The Australian polocrosse team has regained its title as best in the world at the Adina Polocrosse World cup, defeating South Africa in yesterday’s final and a week of competition in Warwick Qld.

The Overseer Saddles were also a part of the winning Australian team, with three Australian players riding in Overseer Fender Saddles.

See the news item on the Polocrosse Saddles Here. 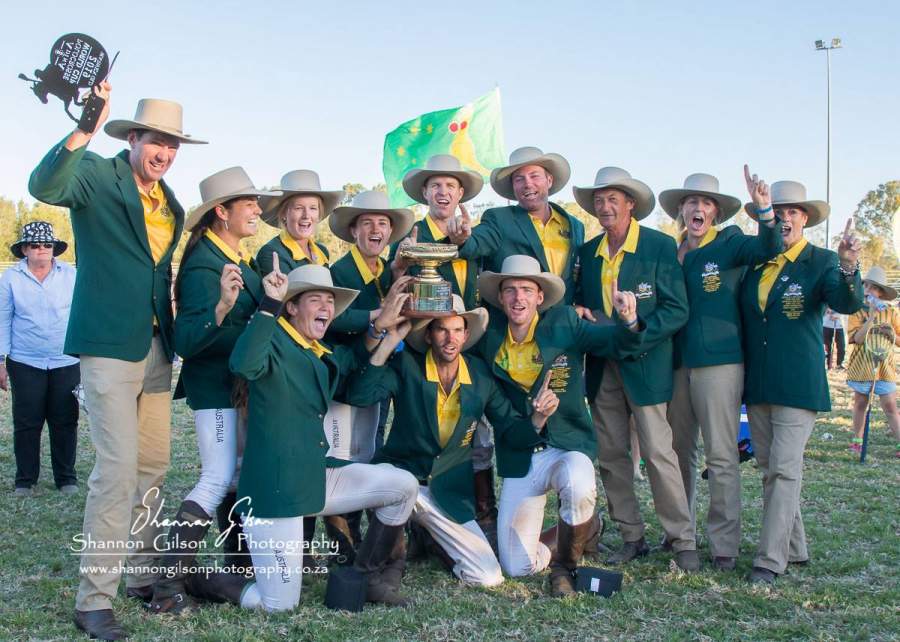 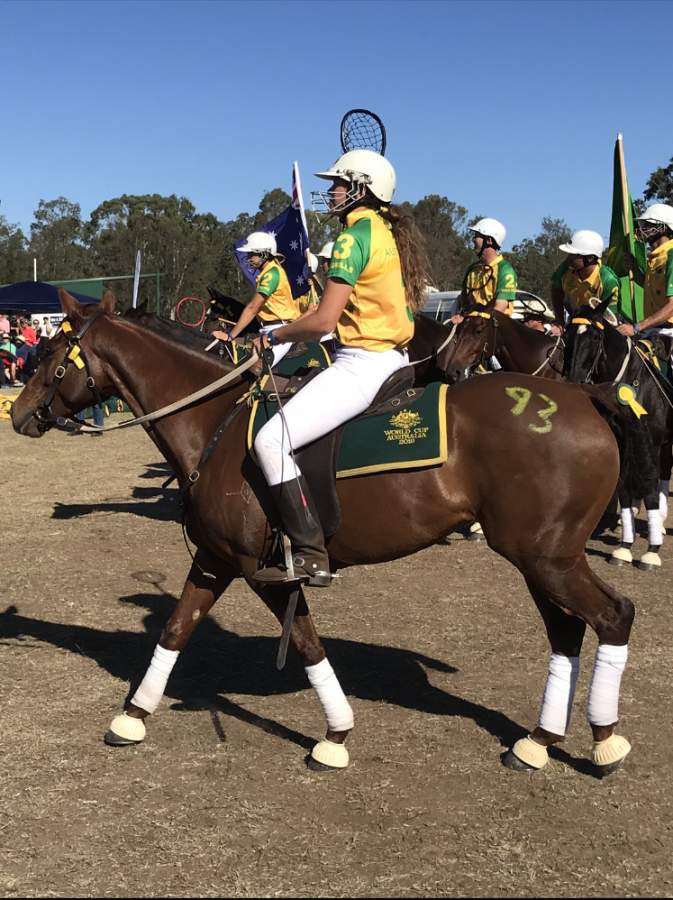 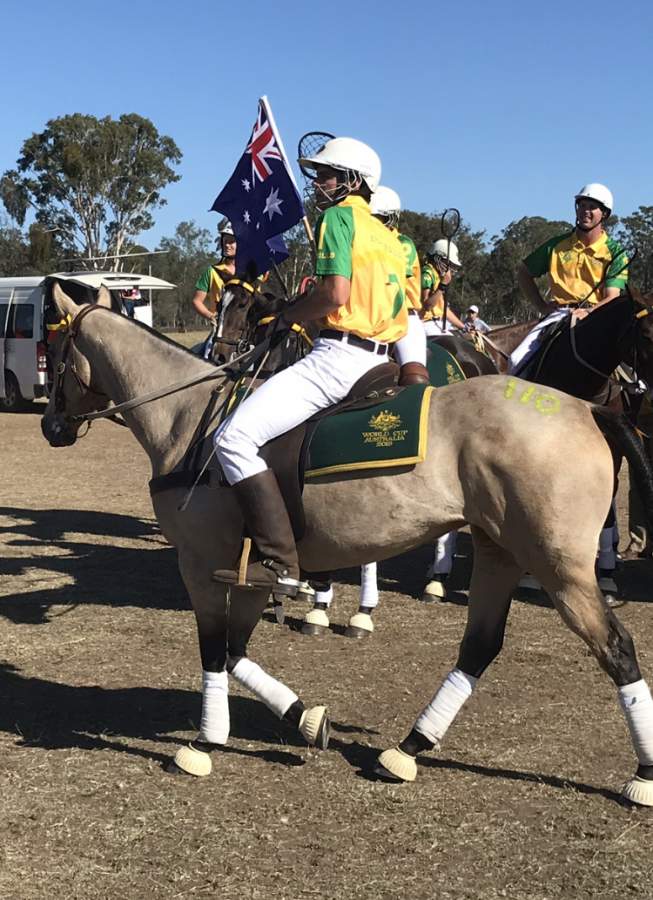 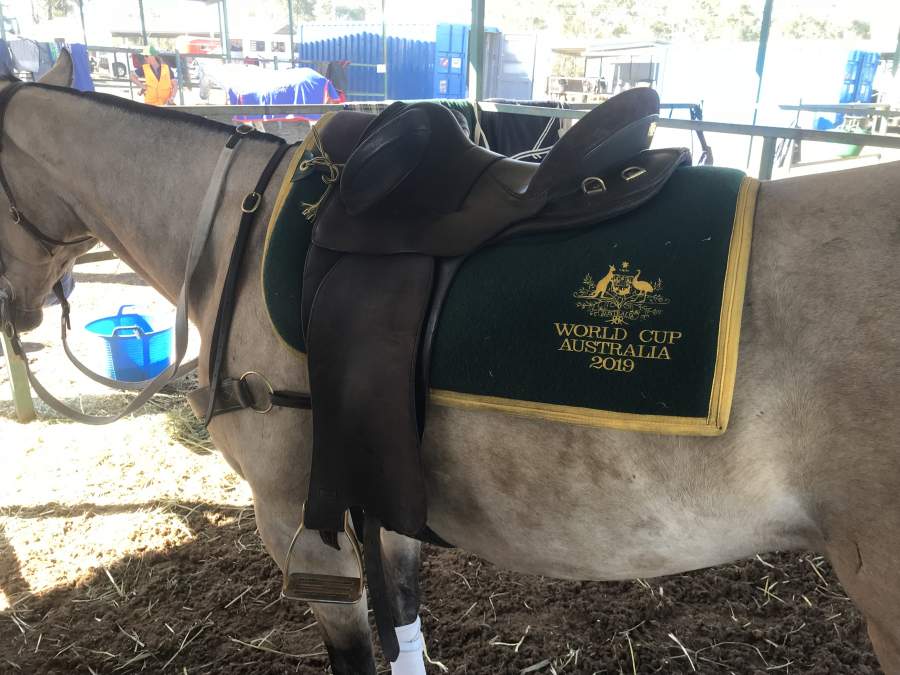 Autumn was a beautiful season and has set us up with feed going into Winter. The cold season has hit with big frosts and very cold winds. The pastures still look great, with clovers still growing and tall grass cover protecting the under story. We have calved the trade heifers that we purchased and ...  read more

Australian Saddles to The Republic of IRELAND

During the last 12 months we have had invigorated interest from several overseas countries to build custom made saddles. Last month we are very proud to say we sent 2 custom made Overseer Fender Saddles to Ireland. These saddles were purchased by ‘Silverpines Equine’ who both play polocr...  read more