Our farm, “The Gums”, is a 480-acre property 13km south-east of Armidale. It sits at 1050 metres above sea level in the heart of the beautiful New England region of NSW. It is also the location of “The Overseer Saddlery”.

“The Gums” has been in the Simmons family since the early 1960’s. The property ran sheep and cattle for most of that time under a set stocked system. In the early years, like on most farms of that era, major improvements consisted of clearing, burning and applications of chemical fertilizers.

When I took over the running of the farm in the late-1990’s, I identified issues that needed correcting. Looking for new information, I attended an Holistic management course, which was a turning point in my thinking. We immediately switched to rotational grazing with dramatic results. We doubled our carrying capacity in the first year, and maintained it.

But as time passed, we noticed we couldn’t fatten our stock by grazing management only. There was plenty of pasture, so was it the nutritional value of the pasture which was the problem? Yes! We needed to balance our soils.

I talked to a lot of agronomists at this time and trialled some of their recommendations, but I wasn’t impressed with the results and went looking elsewhere for answers.

I started with the work of Dr William Albrecht, an American scientist of the 1930’s who studied the chemistry of soils under the best crops grown across the US. Albrecht put together a soil chemistry balance in which all desirable crops would grow at their best, and this was his chemistry base for an ultimate, healthy soil.

Since then, I’ve gone on to research and attend courses not only in soil chemistry, but also biology, hydrology, nutrition and energies, and continued to apply the theories here at “The Gums”. We are still increasing our carrying capacity and are turning out bigger, healthier weaners each year.

We now manage two other local farms, which are both grazing operations raising a commercial cow herd, and by using this management system, we are seeing these properties increase in vitality with rapid increases in productivity. 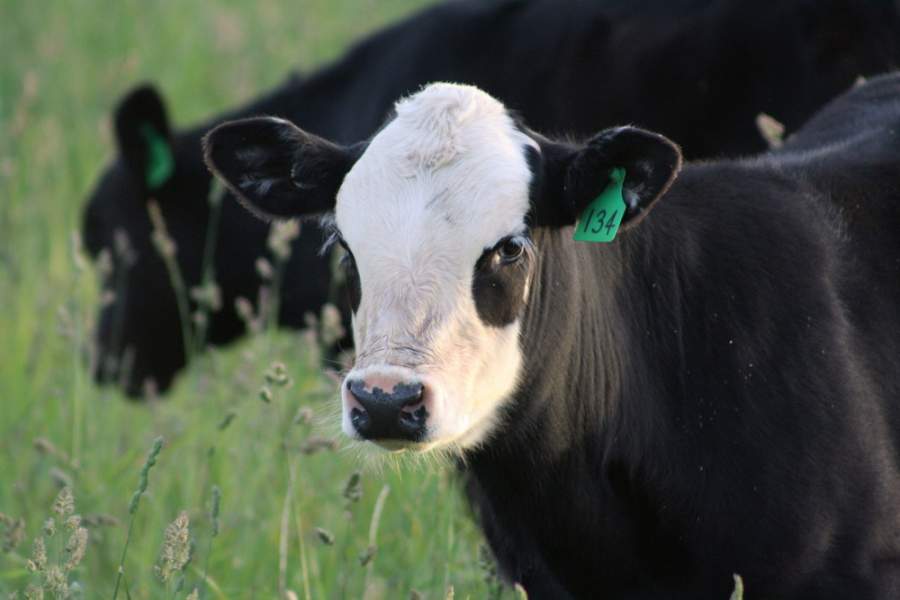 Naomi has spent last week in a creative mood manufacturing beautiful Artisan Leather bags for the showroom shelves.  Jason & Naomi selected one off hides on a recent leather trip. Some of these hides have created the Bags shown in the photos. Naomi has made the bags in matching sets, but a...  read more

The Newly designed FELT Girth Range is Unique to The Overseer Saddlery and manufactured here at our factory. Newly acquired products have been combined to produce a GIRTH range that distributes the weight over a larger area. Made from pure wool felt and Leather combination the three new Felt Girth s...  read more